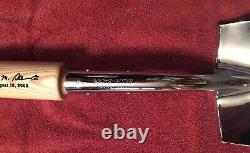 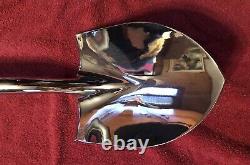 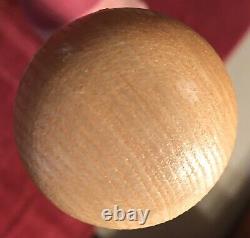 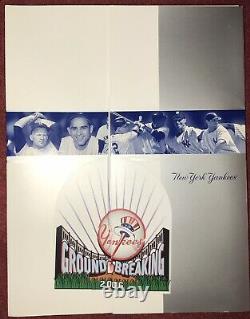 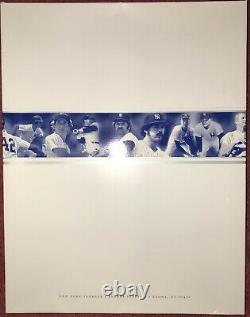 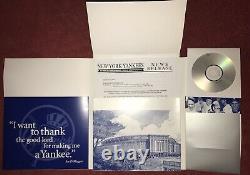 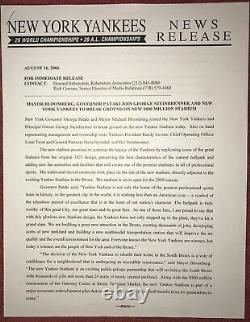 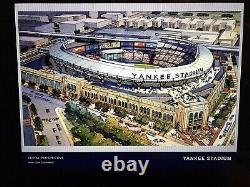 The Yankees already had a guy named Ruth on the team by that point, but who could even dream of the magnificent history the Stadium would see unfold over its lifetime? Gehrig, DiMaggio, Dickey, Berra, Mantle, Whitey, Howard, Munson, Reggie, Goose, Guidry, Donnie, Bernie, ONeill, the Core Four, and so many others. 40 World Series and 27 Championship titles in just 85 years.

The 1958 NFL Championship, the Greatest Game Ever Played. Some of the most historic matches in boxing history. Among the best college football games ever played.

The House that Ruth Built lived as large as the Babe itself. None of us were in attendance that day in 1922. But when ground was broken on the new Yankee Stadium on August 16, 2006, I was fortunate enough to be there. A small crowd of dignitaries, press, and invited guests witnessed the ceremonial groundbreaking just across the street from the old Stadium, which would host the Yankees for another two years while the new Stadium was constructed. Among those who donned NY-logo hardhats and wielded specially-made shovels with baseball bats for handles to turn the dirt were George M.

Steinbrenner, Principal Owner of the Yankees, George Pataki, Governor of the State of New York, and Michael Bloomberg, Mayor of New York City. For sale here is one of those ceremonial shovels the Yankees commissioned to commemorate the groundbreaking event, as well as the Press Package released that day to those in attendance. From the bat handle knob to the tip of the spade, the shovel measures 52-1/4, with the bat itself measuring 30-1/2. The Yankees iconic Top Hat on a Bat baseball logo, a replica of George M.

Steinbrenners signature, and the date of the ceremony, August 16, 2006. This is a beautiful piece, a classic work of memorabilia to launch another era of history at the new Cathedral of Baseball. It is estimated that only about 50 of these shovels were produced for the groundbreaking dignitaries and major sponsors of the Yankees, and most are likely in the hands of serious collectors. Also included is the Press Package released that day by the Yankees.

This is a three-panel cardboard brochure with inside flaps featuring Joe DiMaggios famous I want to thank the good lord for making me a Yankee quote, an artists rendering of the outside of the new Stadium, and photos of 6 of the longest-tenured managers in Yankee history, from Miller Huggins to Joe Torre. Contained within the brochure are the official two-page press release from that day as well as a CD containing artist renderings of different perspectives of the inside and outside of the new Stadium when completed. This is an opportunity to own a fairly unique piece of history. The item "New York Yankees Yankee Stadium Ground Breaking Shovel & Press Package Aug. 2006" is in sale since Saturday, December 12, 2020. This item is in the category "Sports Mem, Cards & Fan Shop\Fan Apparel & Souvenirs\Baseball-MLB". The seller is "cab9733" and is located in Pilot Mountain, North Carolina. This item can be shipped to United States.